We hope this answered
your question.

Speak to a person 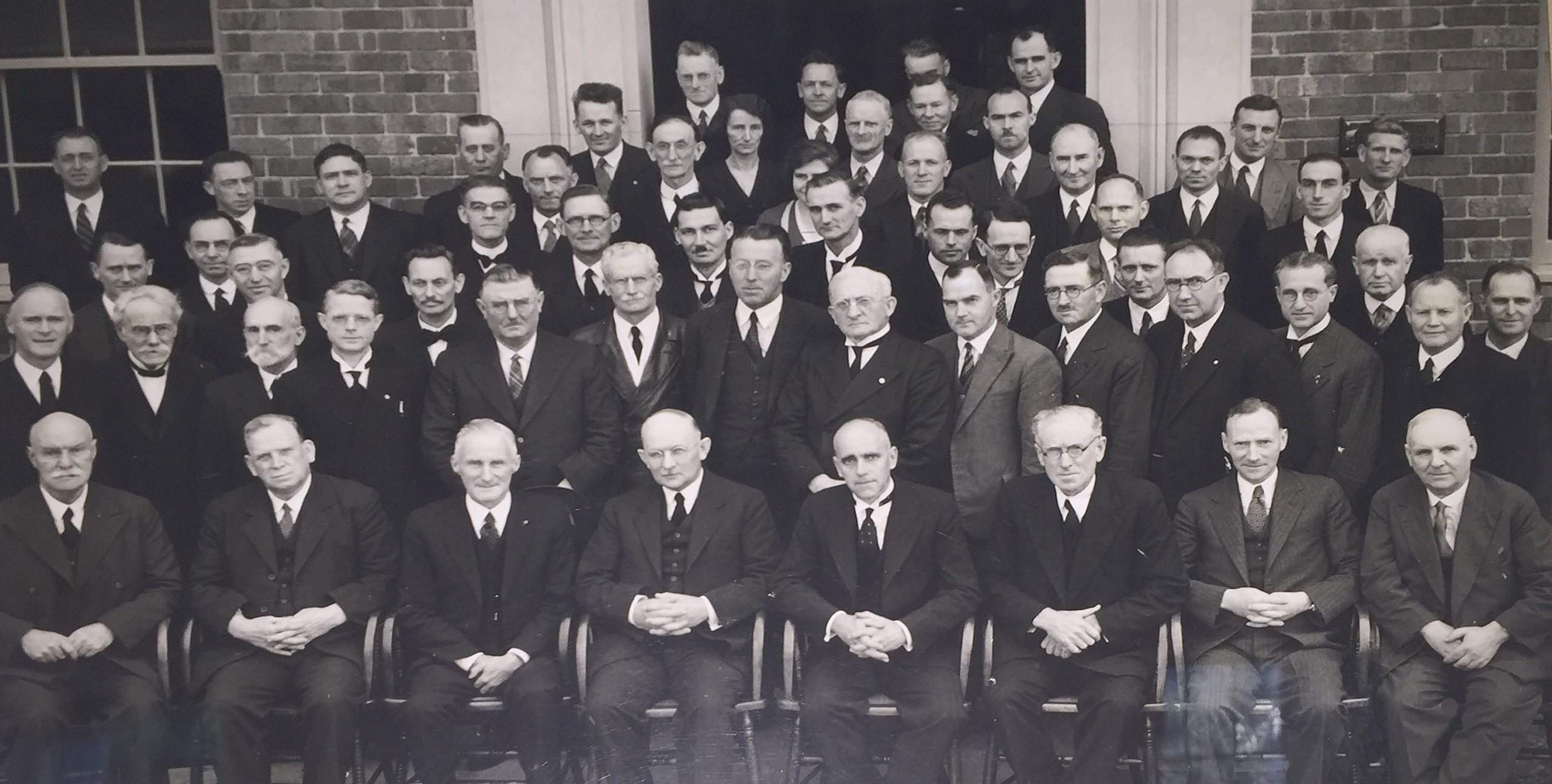 We Have A Long History – How The Fund Started

Imagine it’s 1934. You face an enormous, unexpected hospital bill and there’s no health fund to rely on. You’re unable to pay the bill, so you have to present your case to a committee and hope the decision-makers see fit to give you some money towards your bill.  History begins…

History In The Making

In May 1934, the Executive Committee of the Australian Union Conference gave five men the task of working out a scheme whereby all church employees could make “weekly payments to prepare for adequate care during times of sickness”. Those men were: Brethren TW Hammond, RE Hare, GT Chapman, RH Adair and GS Fisher.

Their recommendations were adopted four months later. The Seventh-day Adventist Church in Australia started its own private health fund for employees.  They named it Union Conference Medical Policy Fund.

Married workers contributed 6d (sixpence) each week, and single workers 3d (threepenny). If you wanted health cover to include your parents or siblings, you had to pay 6d whether married or single. If you needed hospital treatment, the fund covered 50% of medical bills – up to the value of £20 (pounds) annually.

You couldn’t send a claim to the health fund unless the bill was more than £2.2s (two pounds, two shillings). Back then you could not claim for obstetrics, dentistry, tubercular-related illness, mental illness or chronic illness. Very limited benefits compared with today’s generous Fund.

The health fund existed only for workers in conferences, intuitions, mission fields and student workers. The organisation employing the worker would subsidise the fund to an amount equal to what the worker contributed to the fund.

ACA Health Benefits Fund (ACAHBF) was formed in August 1971. For 10 years from 1976-1986, ACA Health wasn’t registered with the Australian Government as there appeared no advantage in doing so. The decision was made in April 1986 to re-register. In part to provide a ‘continuation of entitlement’ when employees transferred to other health funds when they left church employment.

A lot has changed since those early days. Today ACA Health Benefits Fund provides private health cover of exceptional value and great choice for current and past employees of the Adventist church, and their families.

The SDA church has long been committed to the health and wellbeing of its employees. Establishing a health fund was part of its ‘people ministry’. It helps the people who work for the church, to help the church fulfill its mission. We value our employees and their families. This is why ACA Health has expanded its offering to provide private health cover for extended family members as well – not just immediate family.

Today, ACA Health continues to live up to its motto ‘Because we care…’ by introducing the new Bare Essentials Hospital Cover and changing the product pricing structure in response to feedback form members. ACA Health’s commitment and dedication to its members will continue on as it has since it all started back in 1934.

Join Now by filling out our online application.